Bill Mitchell@mitchellvii
June 30, 2021
From the office of the most unqualified VP in history...

In interviews, 22 current and former vice presidential aides, administration officials and associates of Harris and Biden described a tense and at times dour office atmosphere. Aides and allies said Flournoy, in an apparent effort to protect Harris, has instead created an insular environment where ideas are ignored or met with harsh dismissals and decisions are dragged out. Often, they said, she refuses to take responsibility for delicate issues and blames staffers for the negative results that ensue.

The dysfunction in the VP’s ranks threatens to complicate the White House’s carefully crafted image as a place staffed by a close-knit group of professionals working in concert to advance the president’s agenda. It’s pronounced enough that members of the president’s own team have taken notice and are concerned about the way Harris’ staffers are treated. 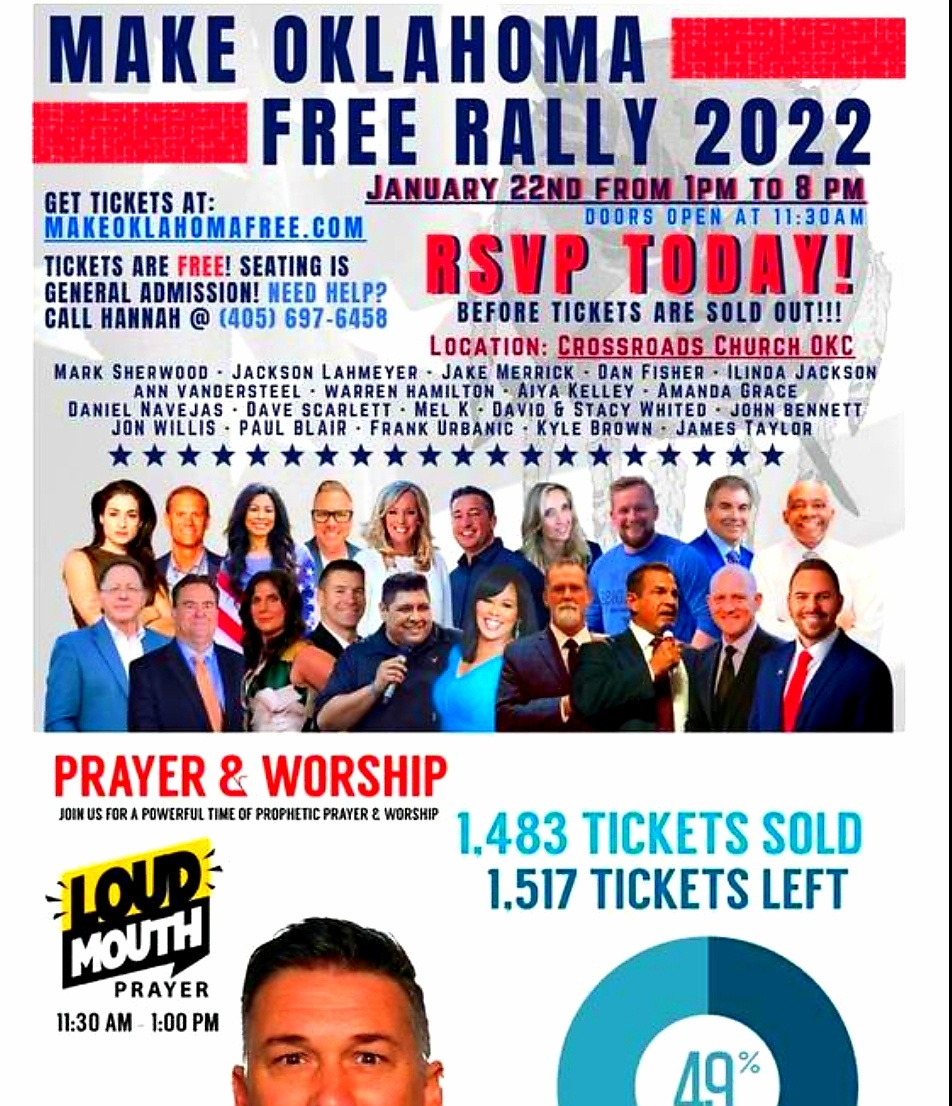