You know, over the past 6 years since Trump first started his run, there have been many fair-weather pundits who claimed to be Conservatives, but were really mouthpieces for the Establishment, bashing Trump every chance they got, questioning his leadership and attacking those who truly had his back.

I'd name names but you know who they are and I don't want to punch right.

Regardless, I have always had President Trump's back 100% and never wavered in my support of him. Does this mean that I sycophantically agreed with everything he did or said? No, I found some of his tweets unhelpful at times and I believed he would have been better served with a more Reaganesque style. I also felt he made some poor hiring decisions and said so. I explained that I believed this was because Trump is more of a CEO-type and was not personally as engaged on perfunctory staffing as he was on policy. On staffing he too often trusted the advice of those who did not have his best interests at heart.

No one is perfect and being president is a hard job. Perhaps the hardest job on earth.

But on policy I always had his back 100%. My only disagreements with him were on style at times and style is a purely subjective thing. There is no wrong or right, there is only works and doesn't work. His style worked well enough to turn out 74 million REAL voters in 2020 so its hard to argue that his style works for him.

If Trump runs in 2024 I will support him. Am I sure he will? No, but I'm thinking after the wreck Biden has made of things, Trump is anxious to get back into the ring and set things right. A Trump 2024 run would not be without its pitfalls. He will rally the demoralized Democrat base like no other and his support of the vaccine, if it ends up killing as many as we fear, will be a problem for him.

Who knows. I also think DeSantis would be an excellent candidate.

Or maybe a comet will kill us all before then.

We'll see. There will be many unexpected turns between now and then. Remain faithful to MAGA and the truth and work harder than you've ever work before.

God has not given up on America yet.

Inflation can be a killer for your retirement savings. Gold has outperformed inflation by 7.5 times over the past 50 years! Move your 401K to gold today! 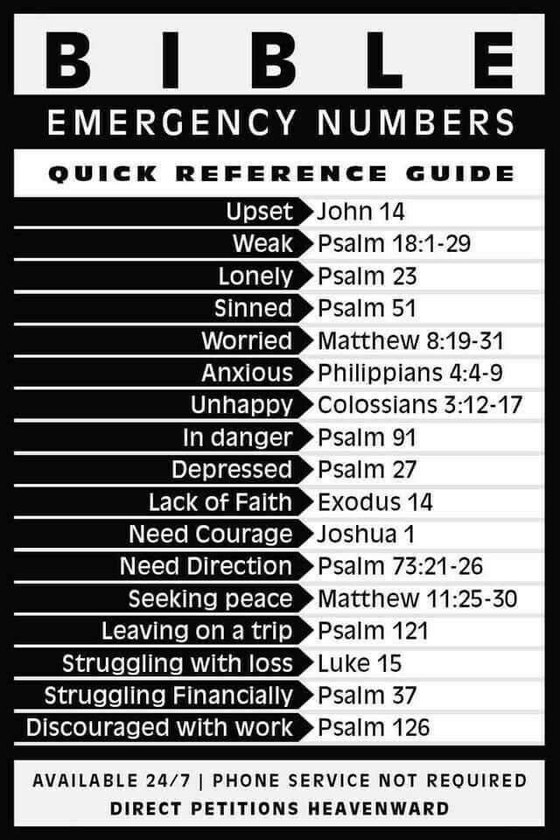 TO ANSWER PROVIDE ,
COMFORT & GUIDE
ME TO THE NEXT PLACE
OR PERSON TO PROVIDE

2 DO THE ASSIGNMENT
HE HAS FOR YOU
IS WHAT LIFE IS TO ME
FOR ...

0
View All
0
Reply
See More
Sign Up To Bill Mitchell
Sign Up for free to see more from this community or subscribe to Bill Mitchell for $5/month to support mitchellvii for more interaction and exclusive content.
Login Signup
Available Now

Powered by Locals
About Community
Bill Mitchell
495 Members
Don’t have a Locals account yet? SIGN UP
I’m already a member Log in
Please keep this window open while your file is uploading...